In Berlin, world leaders agreed on a path out of the Libyan crisis – yet won’t commit to it.

The January 19th conference held in Berlin gathered all the parties involved in the Libyan conflict, including PM Fayez al-Sarraj, who heads the Tripoli-based and internationally-recognized Government of National Accord (GNA), and General Khalifa Haftar, the leader of the Libyan National Army (LNA), affiliated with the eastern-based government.

In appearance, the summit took place in a positive atmosphere and did lead to a relatively tangible outcome – one that was not a given, considering that the previous attempt by Russia and Turkey went out the door (alongside Haftar) when the Libyan leader left Moscow without signing a newly drafted agreement. Although the Berlin conference is part of a broader political process and follows several attempts by other European countries to broker a political solution to the crisis, the recent conference marked the first truly multilateral push to address the Libyan crisis.

The agreement signed by all the participating parties involved a range of topics, but a few stand out from the list. The commitment to fully respect the long-ignored UN arms embargo, work towards a permanent ceasefire, end foreign interference in the armed conflict, and pave the way for free and fair elections all represent areas critical to de-escalating tensions and eventually stabilizing the country. Yet whether these steps will indeed materialize in actual de-escalation – both in violence and foreign involvement – is far from certain.

Indeed, the agreement does not include any kind of punitive measures or sanctions for any party breaching it. German Chancellor Angela Merkel confirmed that potential sanctions were not even discussed, suggesting the mediators knew well that such discussions would bring about the collapse of the talks.

To be sure, the EU is discussing a restructure of its ongoing naval mission in the Mediterranean sea, “Operation Sophia” (initially designed to fight against migrant smugglers and human traffickers), to also enforce the embargo. Yet the mission is already understaffed and may not be the appropriate tool to actually enforce the embargo – given that much of the (largely state-sponsored) smuggling of military assets to the country is done by air rather than sea. The Libyan dossier has further exposed significant divides within the EU – to say the least, divides that will likely continue to impact the EU’s ability to enforce the embargo. Beyond that, and even if the flow of weapons to Libya was somehow stopped, the agreement makes no mention of a deadline for the removal of foreign troops from Libya.

The agreement reached in Berlin thus underscores the fact that while each party knows what path should be taken to stabilize Libya in the longer term, none are truly willing to commit to it. The slightest push – in the form of new attacks or the arrival of more foreign assets to the country – will likely lead to its collapse. 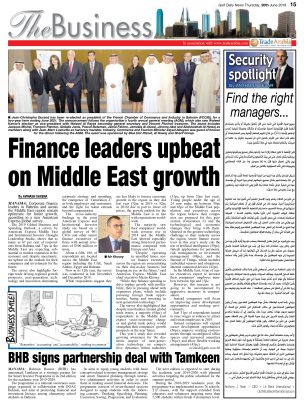 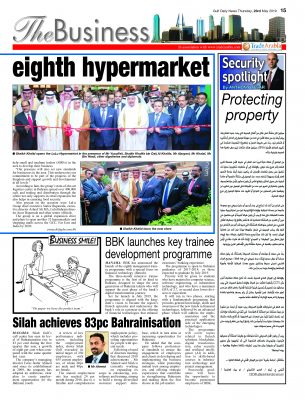 Le Beck’s head of intelligence quoted in the Telegraph 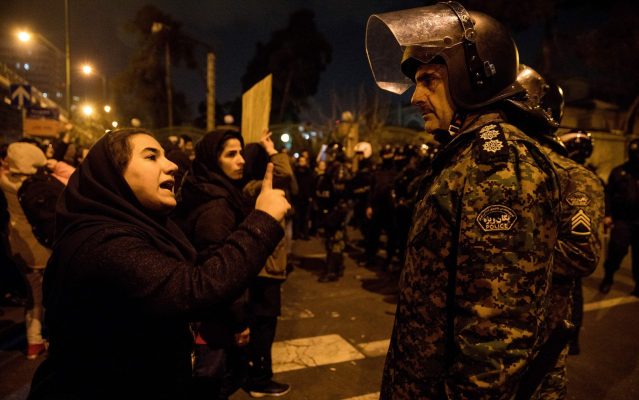 “For Rouhani, I think this really represents quite a unique chance to get back at the Guards, the first since President Trump withdrew from the Iran deal, which invalidated Rouhani’s strategy of negotiating with the West,” 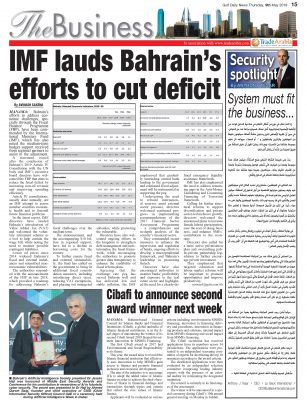 Le Beck quoted in Euronews on Iranian strike in Iraq

Europe must “break away from the remnants” of the Iran nuclear deal (JCPOA), President Donald Trump said on Wednesday as he announced fresh sanctions on Tehran following a missile attack on a United States base in Iraq.

“Peace cannot prevail in the Middle East as long as Iran continues to foment violence,” he said, calling on Britain, France, Germany and the other JCPOA signatories to seek a new agreement with Iran.

“Soleimani’s hands were drenched in both American and Iranian blood. He should have been terminated long ago.” 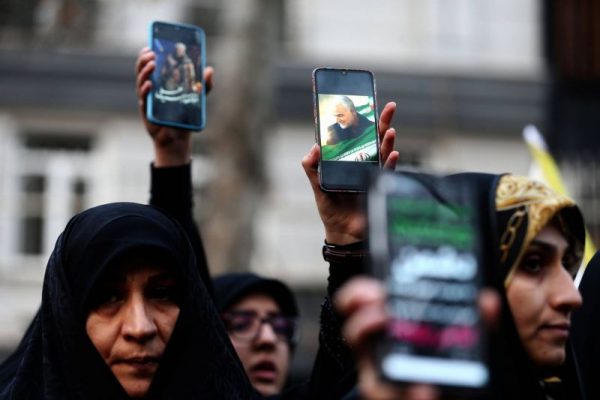 “The strike took everyone by surprise – especially the Iranians and the al-Quds force general himself who felt he was untouchable, and who was travelling near an American base near the Baghdad airport when American missiles targeted his convoy.

“The Iranians had every reason to feel confident: the Americans bearly reacted to a series of attacks carried out last year, and Donald Trump, although unpredictable, seemed to have one constant: avoiding any involvement on the ground in the Middle East” 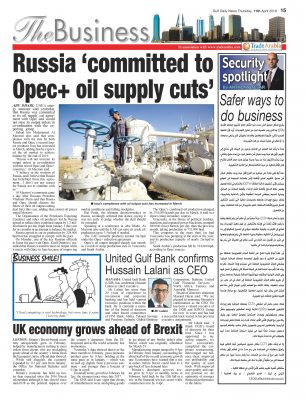